The development of emotional awareness 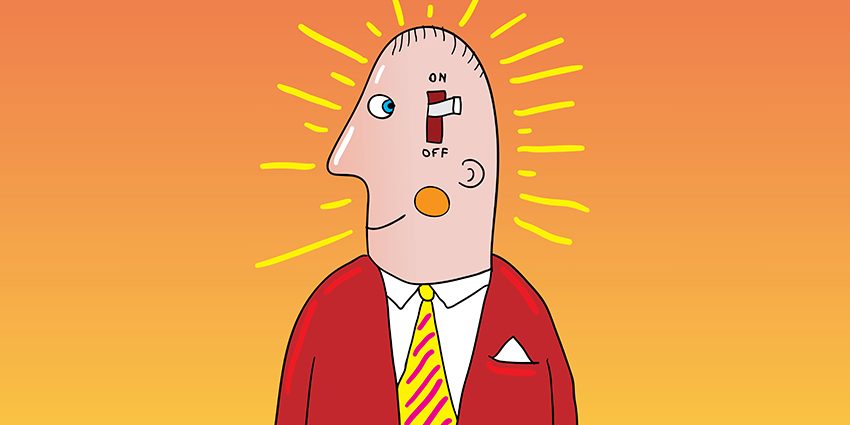 One-two hours per week (direct application of emotional awareness), but every day as a part of the philosophy and the working of our school, independent of lessons and levels of learning.  (Indirect application of emotional awareness). The students are exposed to activities at school and at home though which they are asked to express themselves by giving their opinions. The lesson is experiential and is made up of watching films, videos, photographic material, discussion, role-playing, interviews with parents and other important people from the child’s environment, drawing, literature, constructions, philosophy etc. All of the above are stimuli with challenge children to learn, and the consequence, to be able to recognize their emotions, their behaviors and the situations that they cause e.g. Love, jealousy, anger, and to discuss in class and at home with their families about:

The children learn to use a wealthy vocabulary of emotional words, to apply them to real situations, to explain the consequences of a behavior, and the positive thoughts which they can make and feel, and to behave more effectively.

The reading of literature texts, the following of films and improvisation are all very important in the development of the lesson.

In their everyday application of socially acceptable behavior at school, the children learn that the teachers are their helpers in their effort to get to know themselves, and to change their behavior for the better. A student, for example, who behaves an fairly and comes up against one of his classmates has the opportunity to calm down, to draw on what happened and how he feels, to write his thoughts and emotions that he felt the act, and with the help of his teacher, to reflect and find other ways of behavior that he could have used instead (if he could turn back the clock) so as to have avoided conflict.

CLIL: Content and Language Integrated Learning
29/01/2020
SEARCH
ΚΕΝΤΡΙΚΟ ΜΕΝΟΥ
Go to Top
Manage Cookie Consent
To provide the best experiences, we use technologies like cookies to store and/or access device information. Consenting to these technologies will allow us to process data such as browsing behavior or unique IDs on this site. Not consenting or withdrawing consent, may adversely affect certain features and functions.
Manage options Manage services Manage vendors Read more about these purposes
View preferences
{title} {title} {title}